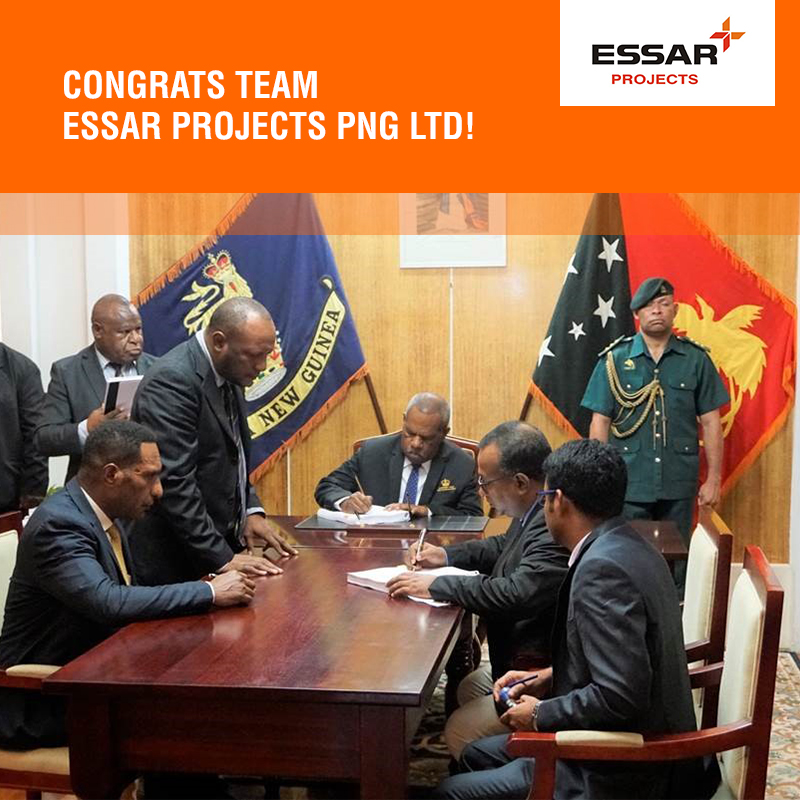 Mumbai/Dubai, December 23, 2020: Essar Projects Ltd, a part of Essar Capital’s technology and services portfolio, today said its subsidiary Essar Projects PNG (EPPNG) has won a contract worth over USD 62 million from the national government of Papua New Guinea to construct a provincial headquarters and associated works in the Jiwaka province.

The contract was won via an international competitive bidding route following a stringent multi-stage short listing and approval process.

“We are very excited to execute the new order won by the team. It is a testament towards our commitment for creating world class infrastructure for the people of Papua New Guinea. We will strive for timely completion of the project and are thankful to the government of Papua New Guinea for choosing us as its preferred partner once again,” said Mr. Srinivas Karri, Project Head, EPPNG.

EPPNG has emerged as Papua New Guinea’s preferred partner over a decade now for creating world class infrastructure and enjoys a grand support from the local citizens as well.

The new contract includes setting up of a world class administrative headquarters for the province of Jiwaka, the youngest province in the country, established in 2012. It will be designed as an environment friendly smart multi-storied building based on modernized traditional architectural principles of neighbouring countries of Australia and New Zealand and within the country itself.

Other highlights being– setting up of modern water supply systems including a large reservoir and treatment plant, a sewerage treatment plant with latest technologies including pumping stations, construction of internal roads of up to 20 kilometres and drainage systems and horticulture across the development areas.

EPPNG is also commissioned a skill development training module to the locals in order to empower them as part of its corporate social responsibility initiatives in the region. Separately, the company, which is working in the region for over a decade now, has recorded no real time injury till date, thanks to stringent work safety procedures of the company.

Some examples of projects completed in the past in Papua New Guinea: 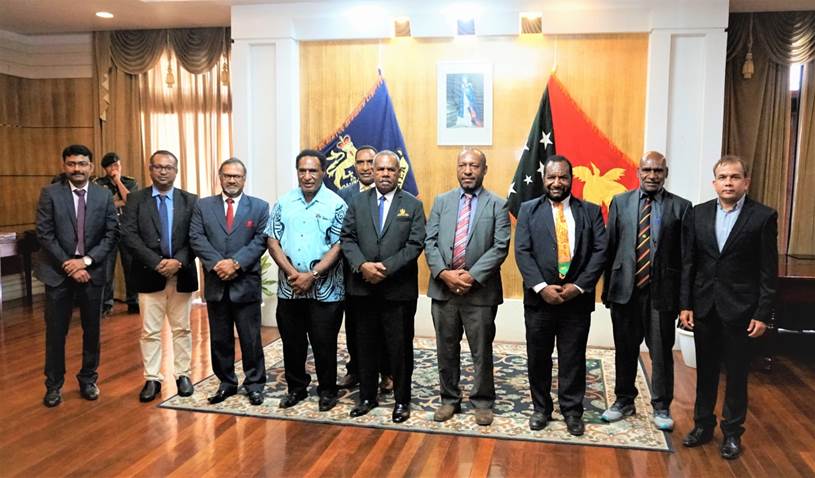 Essar Projects is a global engineering, procurement and construction company with presence in energy, infrastructure and mining & metals sectors with employees of different nationalities across continents. It is part of the technology and services portfolio of Essar Capital, the investment manager of Essar Global Fund. The company has executed hundreds of world class projects in the last five decades.

It has a successful track record in project execution across key markets such as the Middle East, Africa, India and Asia Pacific. The core capabilities of the company span across greenfield, brownfield, upstream and downstream sectors – EPC and construction projects, engineering and project management consultancy, training and competence services.

PreviousPrevious post:Upstream regulator appreciates pace of development at Raniganj East
NextNext post:A look back at how Essarites connected with each other in 2020