Mumbai, 26 September 2018: Essar Power today announced that it has commissioned the 337-km Mahan-Sipat transmission line, the final leg of a 465-km transmission system consisting of three interstate transmission lines that have been built at an investment of Rs 2,400 crore. The 400 kV lines will help Essar Power’s 1,200 MW Mahan Thermal Power Plant in Madhya Pradesh to evacuate its entire generation.

The Mahan-Sipat transmission line is part of the Inter State Transmission System (ISTS) that has been built by Essar Power Transmission Company Ltd. (EPTCL), an arm of Essar Power. It extends from Mahan in Madhya Pradesh to the Sipat pooling station in Bilaspur, Chhattisgarh, which is connected to the National Grid.

“The commissioning of these transmission lines is a major milestone for Essar Power, and will help us access a nationwide market for the power generated from our Mahan plant. It has also helped establish our presence as a key player in the power transmission sector” said Mr Pradeep Mittal, Executive Vice Chairman, Essar Power Ltd.

Essar’s power generation capacity now stands at 3,830 MW across six coal- and gas-fired plants in India and one in Canada.

Essar Power Ltd is one of India’s largest private sector power producers with over 20 years of operating track record. It owns power plants in India and Canada with a total planned generation capacity of 5,090 MW, of which 3,830 MW is operational. The operating plants in India are at Mahan in Madhya Pradesh, Hazira & Salaya in Gujarat, and Paradeep in Odisha. Another 1,260 MW of thermal power capacity is under construction at Tori, Jharkhand, and Paradeep, Odisha. 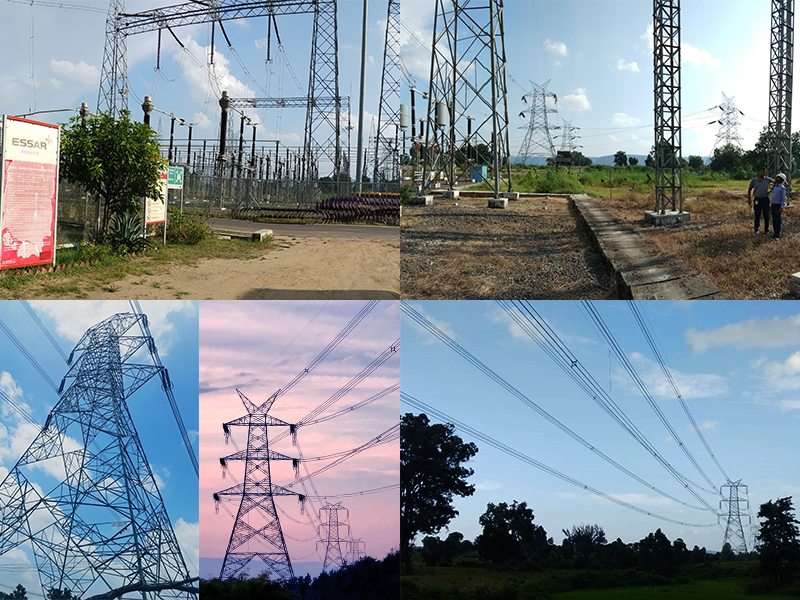