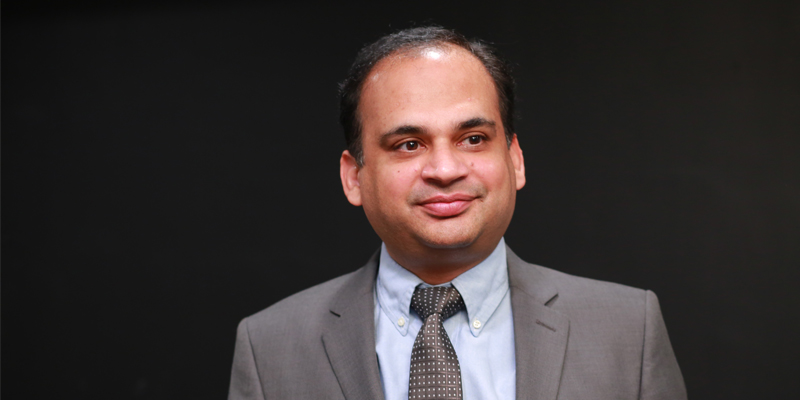 Mr Kalra will be responsible for overseeing the Finance, M&A and Strategy function of EEPLM and its subsidiaries. In this critical leadership role, he will be involved in driving financial performance and bringing added rigour to financial and investment decisions.

Mr Kalra has 22 years of work experience and a demonstrated track record of working across multiple sectors. His functional skill set includes expertise in M&A, fundraising (both onshore and offshore), accounting, internal controls, procurement and financial modelling. Prior to joining Essar, he was the CFO of Cairn Oil & Gas, and has been associated with Reliance, Aircel, Idea, American Tower and EY. Mr Kalra is a rank holder Chartered Accountant and a Company Secretary, with a bachelor’s degree in commerce from SRCC.

Until date, EGFL has invested US $1.1 billion in Exploration and Production business.

EEPLM recently made a significant discovery of gas and condensate in its Vietnam offshore block. The Company is also breaking new ground in the unconventional hydrocarbon space in India and has emerged as a pioneer in CBM development and production. It seeks to utilise this experience and expertise to explore, develop and commercialise its other unconventional acreages towards enhancing the country’s energy security. With an independently assessed shale gas resource base in India, it is also poised to become a pioneer in this emerging energy frontier.