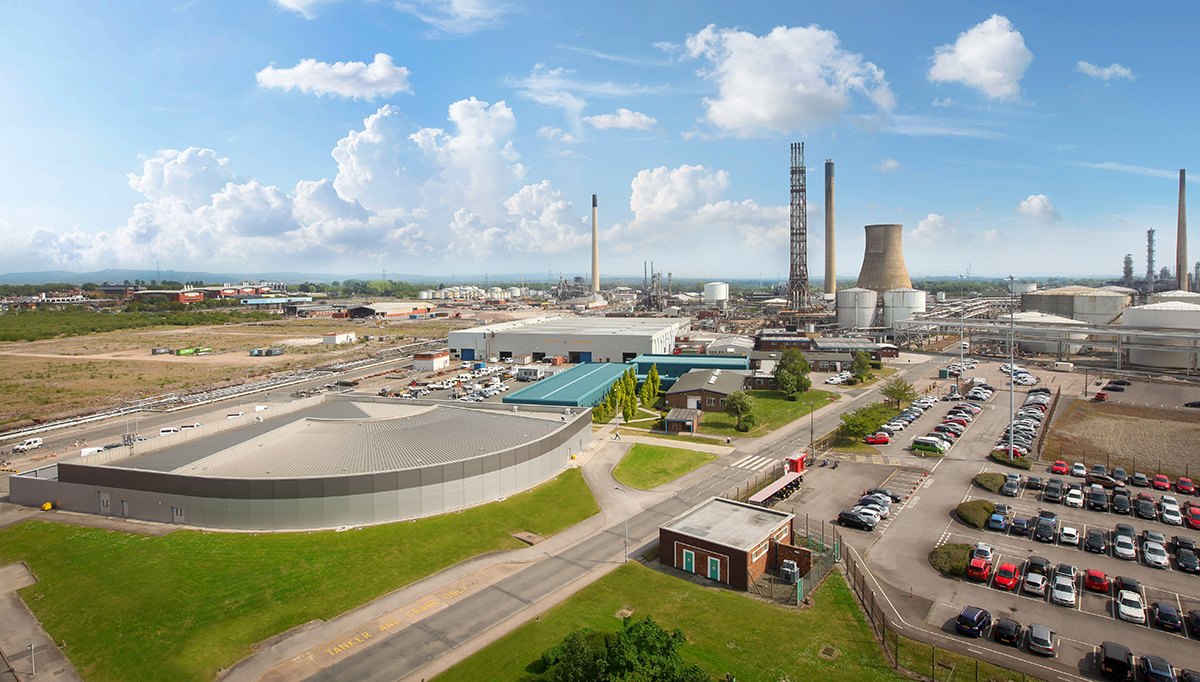 The new four-person Council comprises highly experienced senior leaders from across the legal, financial and diplomatic sectors. The group will be responsible for advising the EOUK Board on a host of strategic themes, with particular focus on commercial risk management and corporate finance matters.

The announcement represents another key milestone in the company’s ongoing programme of embedding a best-in-class corporate governance and strategic leadership framework, at a time when EOUK looks to accelerate its growth ambitions and continue its transformation into a “Low Carbon Energy Provider” of the future, working to build the UK’s green economy.

The four inaugural members of the EOUK Advisory Council are:

In addition to the creation of the Advisory Council, EOUK has also announced the appointment of Andrew Wright as Non-Executive Director. Wright is qualified solicitor of England and Wales with over 20 years’ legal and commercial experience across the international oil, gas, renewables, and infrastructure industries. Wright joined Essar Capital in 2011 and currently holds the position of Senior Risk Officer for Essar Capital and is based out of the UK. Wright has extensive experience in the areas of legal, governance and risk assessment.

In addition to his appointment to the board of EOUK, Wright also sits on the board of a power business in Canada, an independent oil and gas operator with interests in Turkey as well as a Caribbean focused agriculture business.

The double announcement comes quickly after the 16th June confirmation that former Group Vice President of Global Oil Supply & Trading at BP and Chairman of Bonroy Petchem, Tim Bullock, had been appointed as independent Non-Executive Director to the Board.

EOUK Chairman, Prashant Ruia, commented: “EOUK made a clear commitment to building an industry-leading corporate governance and executive advisory regime. We continue to deliver upon that promise. We are delighted to inaugurate the EOUK Advisory Council. The Board looks forward to working with Council Members, as well as new Non-Executive Director Andrew Wright, at such an exciting time for the company.”

Ends
About Essar in the UK
EOUK is a leading UK-focused downstream energy company whose main asset is the Stanlow Manufacturing Complex, one of the most advanced refineries in Europe and situated close to the major cities of Liverpool and Manchester. Stanlow has 800 employees, and is a key strategic national asset, annually producing over 16% of the UK’s road transport fuels, while playing a key role in Britain’s broader petrochemical industry. Since acquiring Stanlow in 2011, Essar has invested $1 billion in margin improvement and other efficiency initiatives to ensure the refinery remains competitive in a rapidly changing market.

EOUK is committed to playing a key role in the decarbonisation of the UK economy, with ambitious plans to build a green energy industrial cluster at Stanlow. These include the construction of two new low carbon hydrogen production units on site as part of the HyNet consortium, with a planned total investment of approximately £750m to deliver the hydrogen production hubs. Follow on capacity growth is planned to reach 80% of the UK Government’s new target of 5GW of low carbon hydrogen for power, transport, industry and homes by 2030. The company is also working with Fulcrum BioEnergy on a £600 million project to create a new facility to convert several hundred thousand tonnes of non-recyclable household waste each year into sustainable aviation fuel (SAF) for use by airlines operating at UK airports.

PreviousPrevious post:OGD-EHES JVP wins yet another contract from ONGC
NextNext post:Essar Foundation provides essentials to those affected by Maharashtra floods